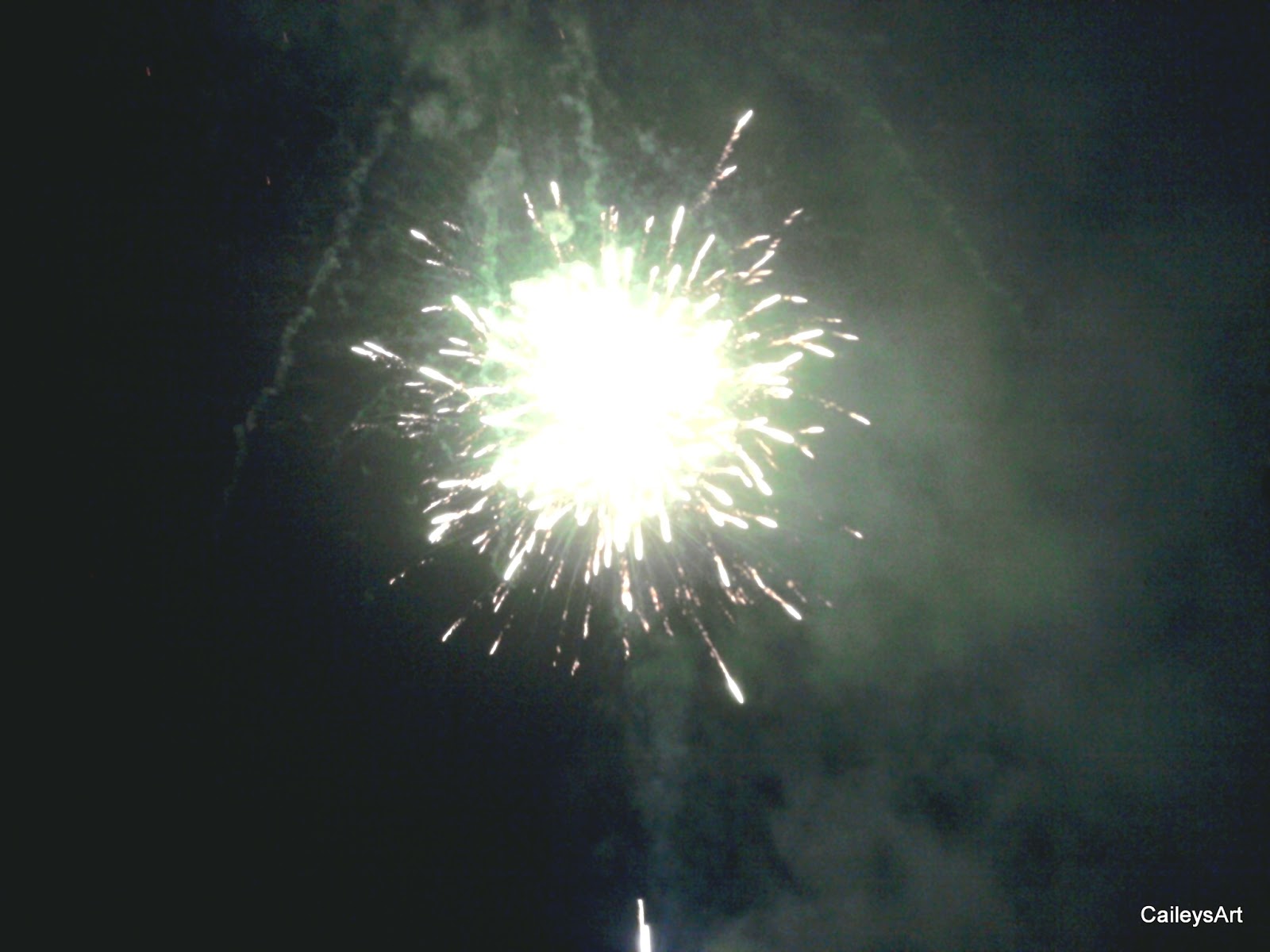 I love fireworks. There's something about a good fireworks show that just screams "Summer!" to me. I especially love the fact that fireworks have been around for centuries but they still amaze people. It's a rare, having something so (essentially) simple inspire oohs and ahhs from everyone who sees it, no matter the age, race, nationality, culture, religion, or political views. That is one reason I love them so much.


The town I live in has three fireworks shows each year: the Catholic church festival in June, Independence Day, and Labor Day. Each show is relatively small, but boy does this place make a big deal about them! My family could easily go and see other fireworks on the 4th of July and Labor Day, but we love the community aspect and being able to walk to the show.

The fireworks are always shot off from the middle of the baseball field at the park, and there's always a giant crowd at the playground. However, my family likes to go to a little spot on the other side of the field where there's never any crowd, so we can sit as close to the barrier as we want. Usually there are only a few other people, and it's really nice not having to deal with tons of people.

I took the Fireworks Print picture last summer. Being so close to the barrier, I couldn't resist including the yellow tape in my photograph. It's unique--you don't often see pictures of fireworks with the safety barrier included! 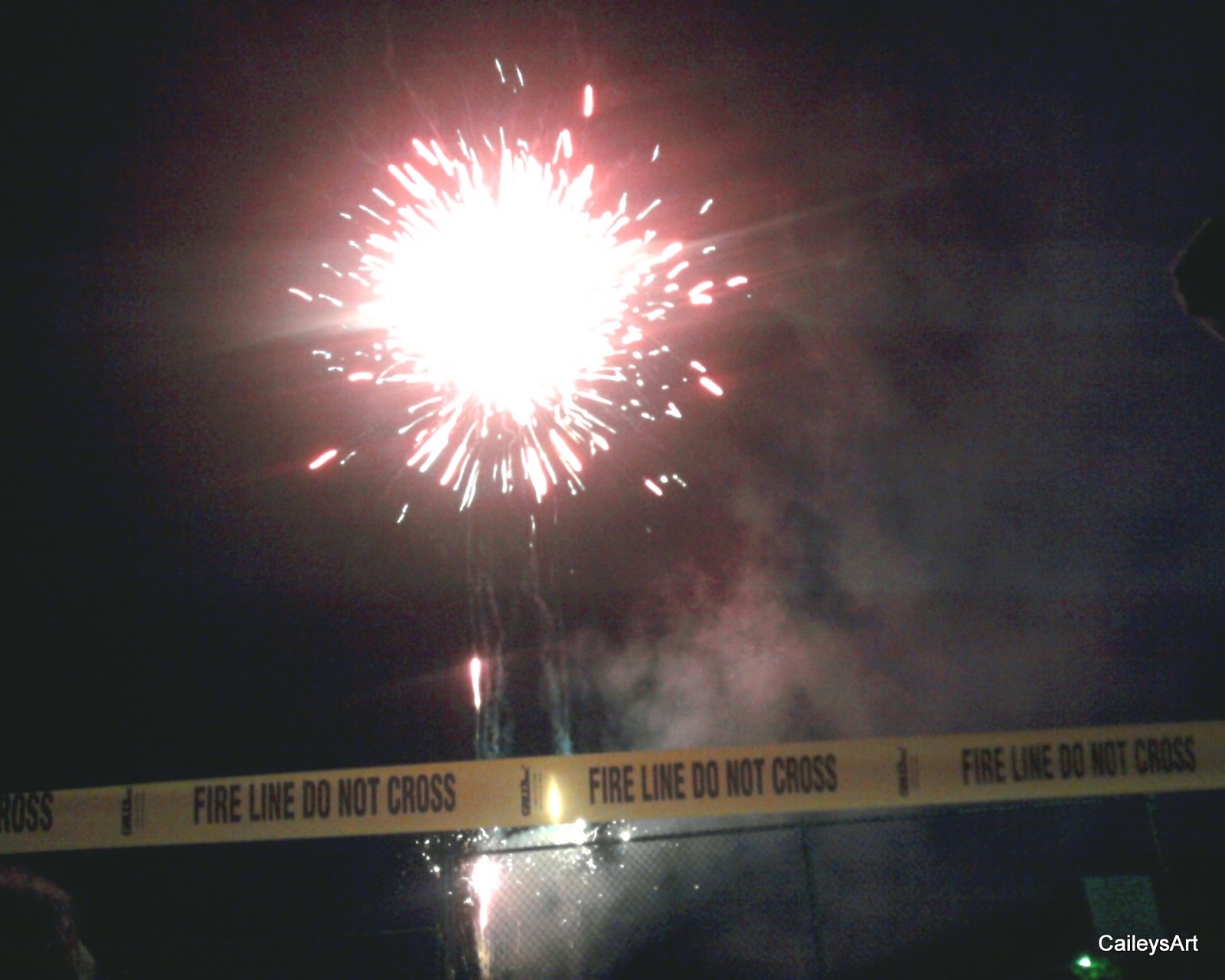 Last night, my family went to the my town's 4th of July fireworks, and tonight we plan to go to another, bigger one in Cincinnati. I'm really excited! I just hope it doesn't rain all day and ruin the fireworks; I told my dad that I think sunshine on the 4th of July should be one of the laws of nature, or Newton's 4th Law, or something like that. It should just happen.

Email ThisBlogThis!Share to TwitterShare to FacebookShare to Pinterest
Labels: art