Today I want to talk about a piece I made back in June, "Tornado Girl". I've been wanting to put it on etsy for a while, but until recently I didn't have the tools to get a good digital copy of it. However, with my new camera I've managed to get a good photograph of it, which means I can sell prints of it! Yay! It comes in two sizes, 4"x6" or the slightly less common size, 8"x12". Eventually I'd like to sell larger sizes of it, but for now I'm sticking with the smaller ones for simplicity. Anyway, on to the story.

I was inspired by the tornadoes that swept through Oklahoma around that time. I wanted to make something that would honor those who died in the giant tornadoes.

With the sheer size of those tornadoes, I knew I couldn't possibly draw a little picture on 8"x10" or 9"x12" paper; it wouldn't be right. So I pulled out a sheet of high quality 26"x40" paper. 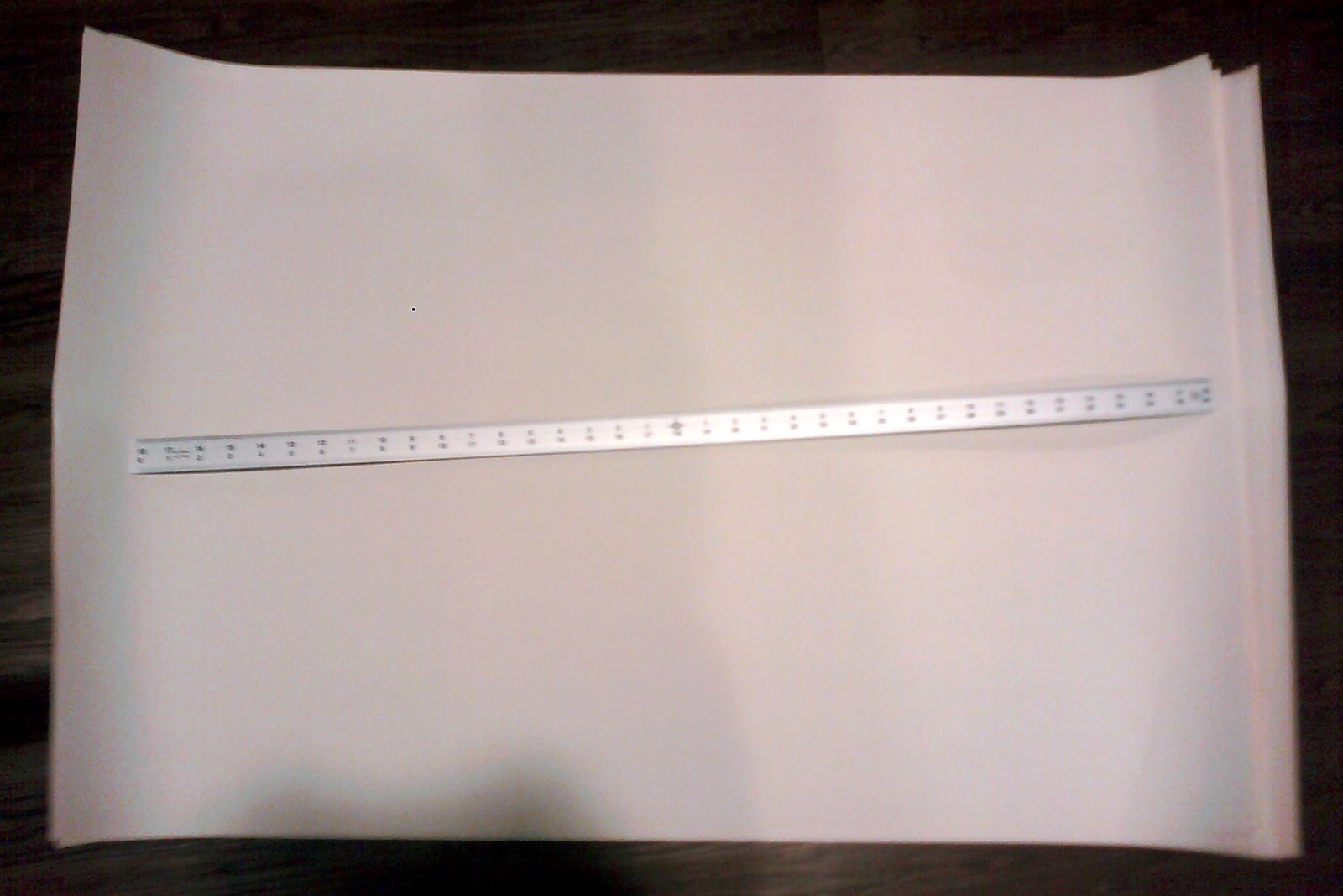 After checking the standard frame sizes (because should I choose to frame this, I wasn't about to pay the big bucks it would cost to have it custom framed) and went with the biggest I could find. That meant trimming the paper down to 18"x30", so it could be matted. 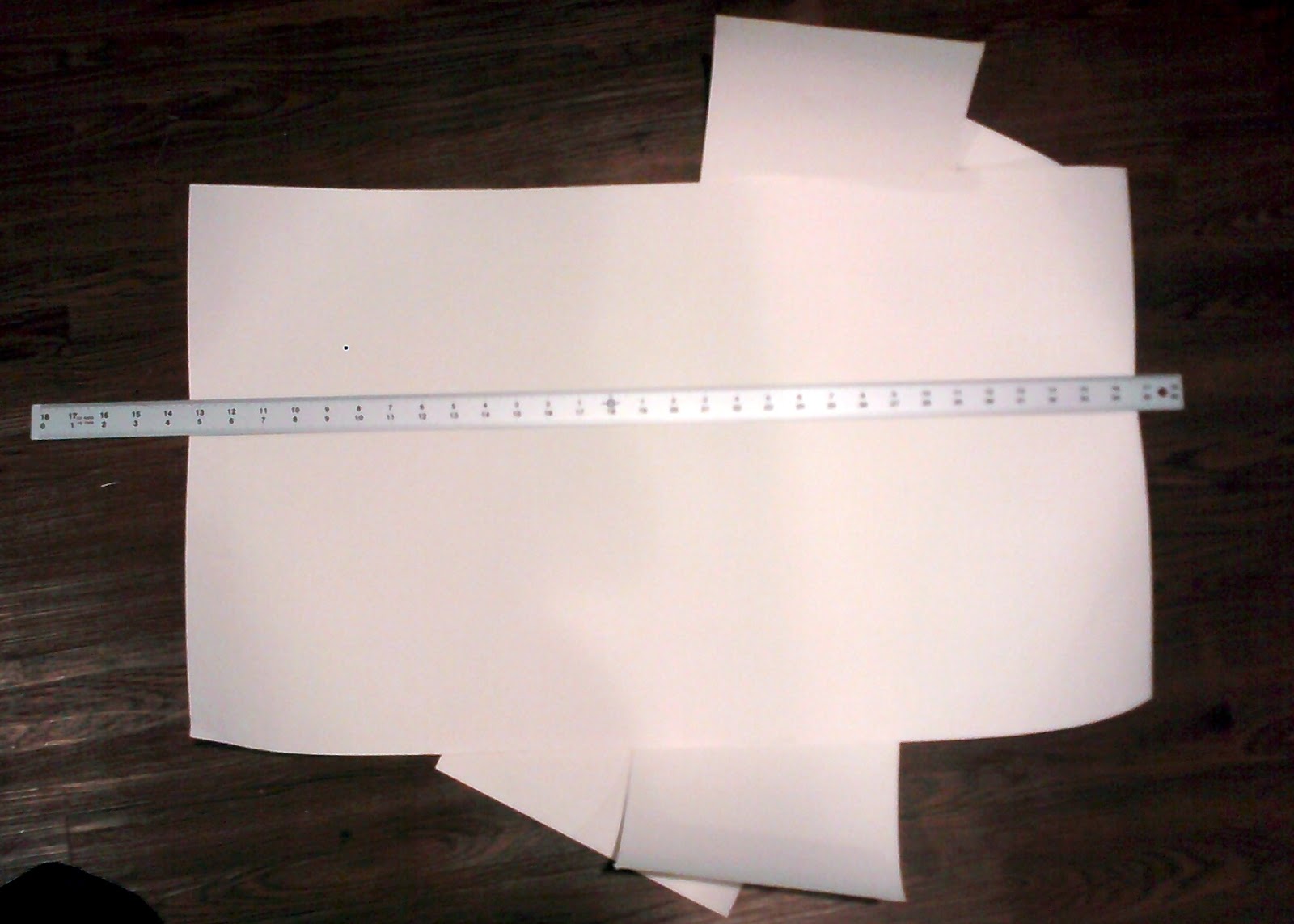 The next thing I did was make a small study. I usually just go for it, but this time I wanted to make sure I got it right, so I grabbed my colored pencils and scribbled a little 9"x12" sketch: 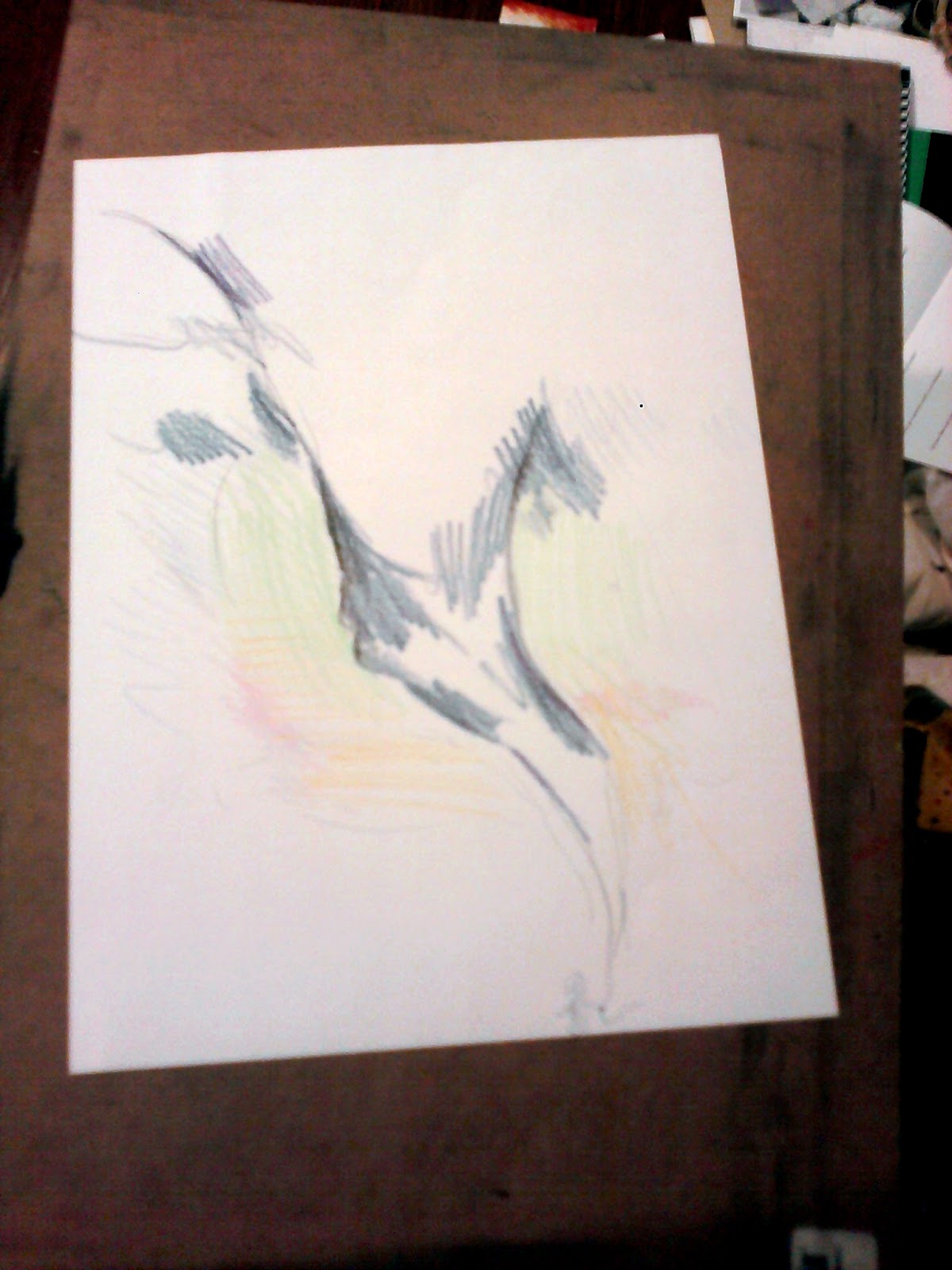 It's a lot less huge!

Happy with the sketch, I turned on a Mayday Parade cd and set to work: 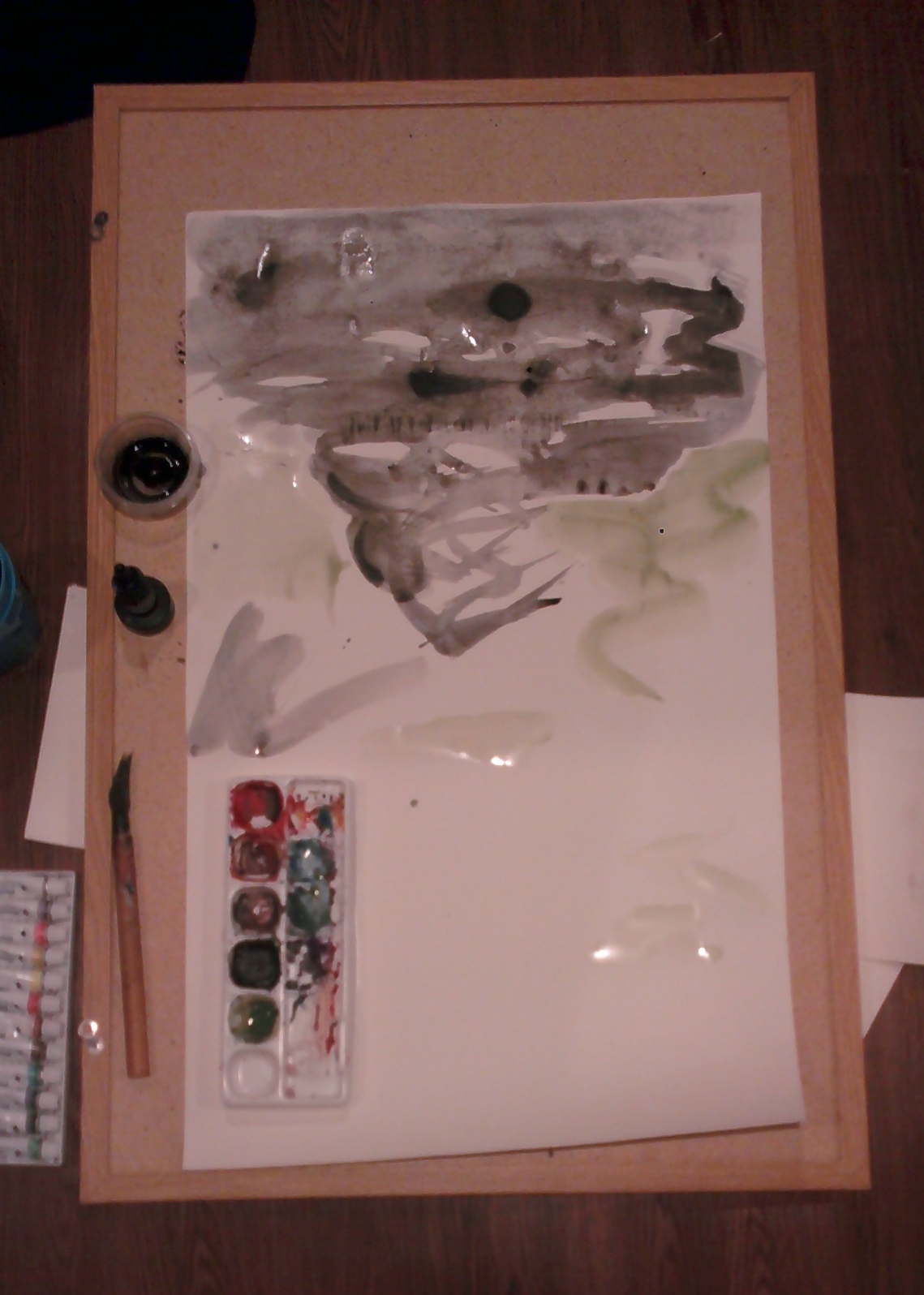 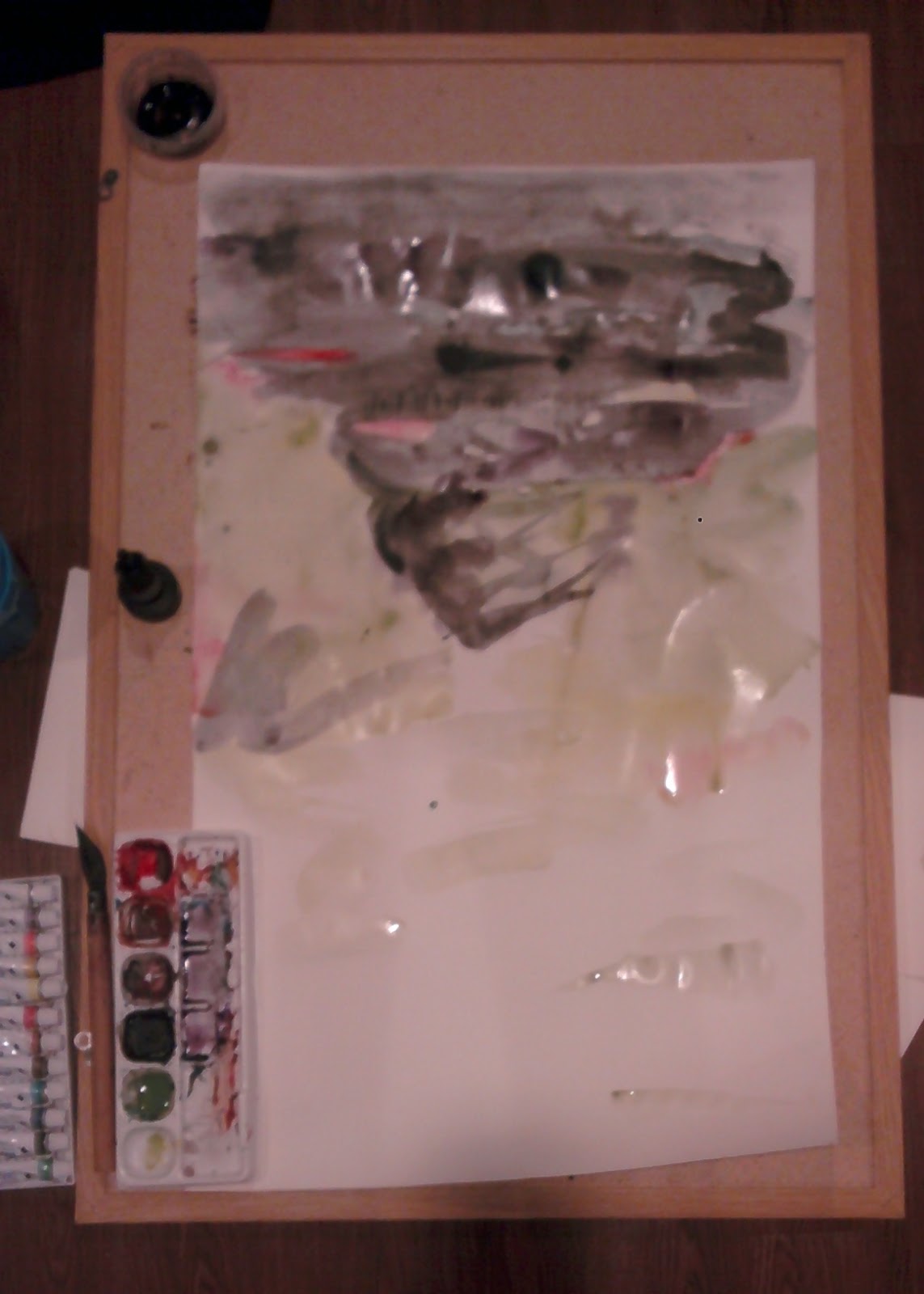 The next thing I did was ask my little sister to model for me. She wouldn't let me take a picture, otherwise I'd show it to you, but here's the sketch: 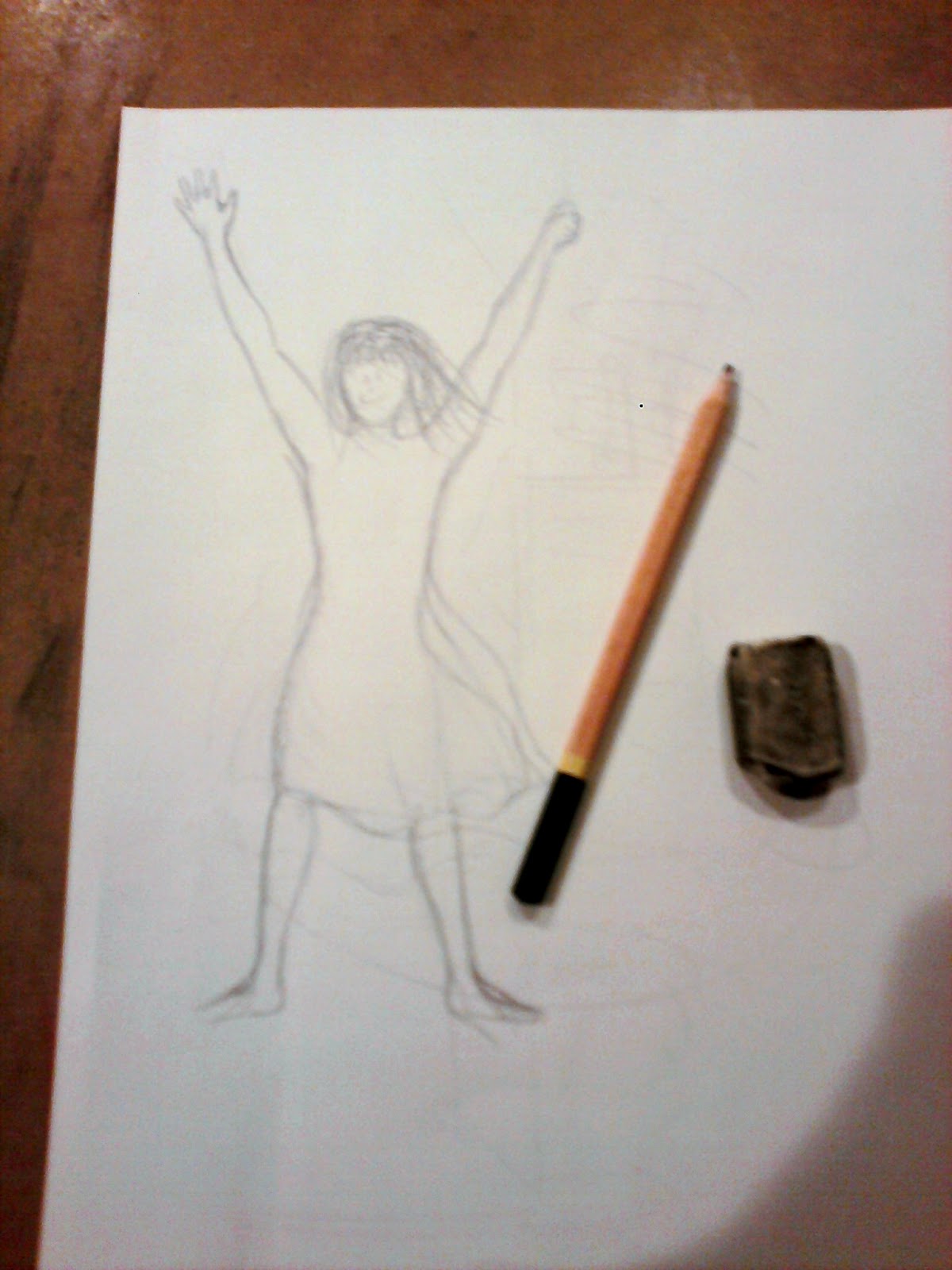 Are you starting to see where I'm going with this? 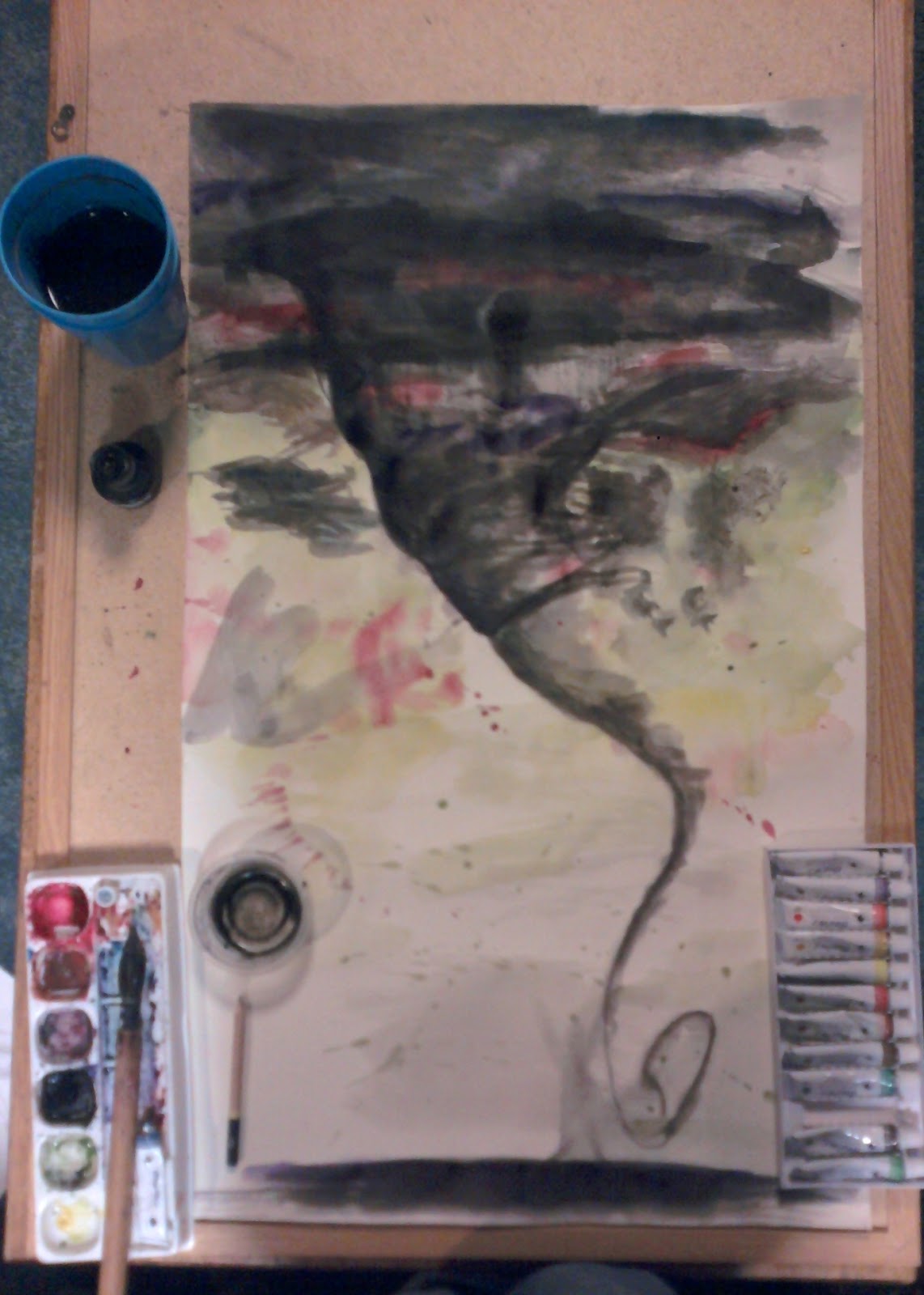 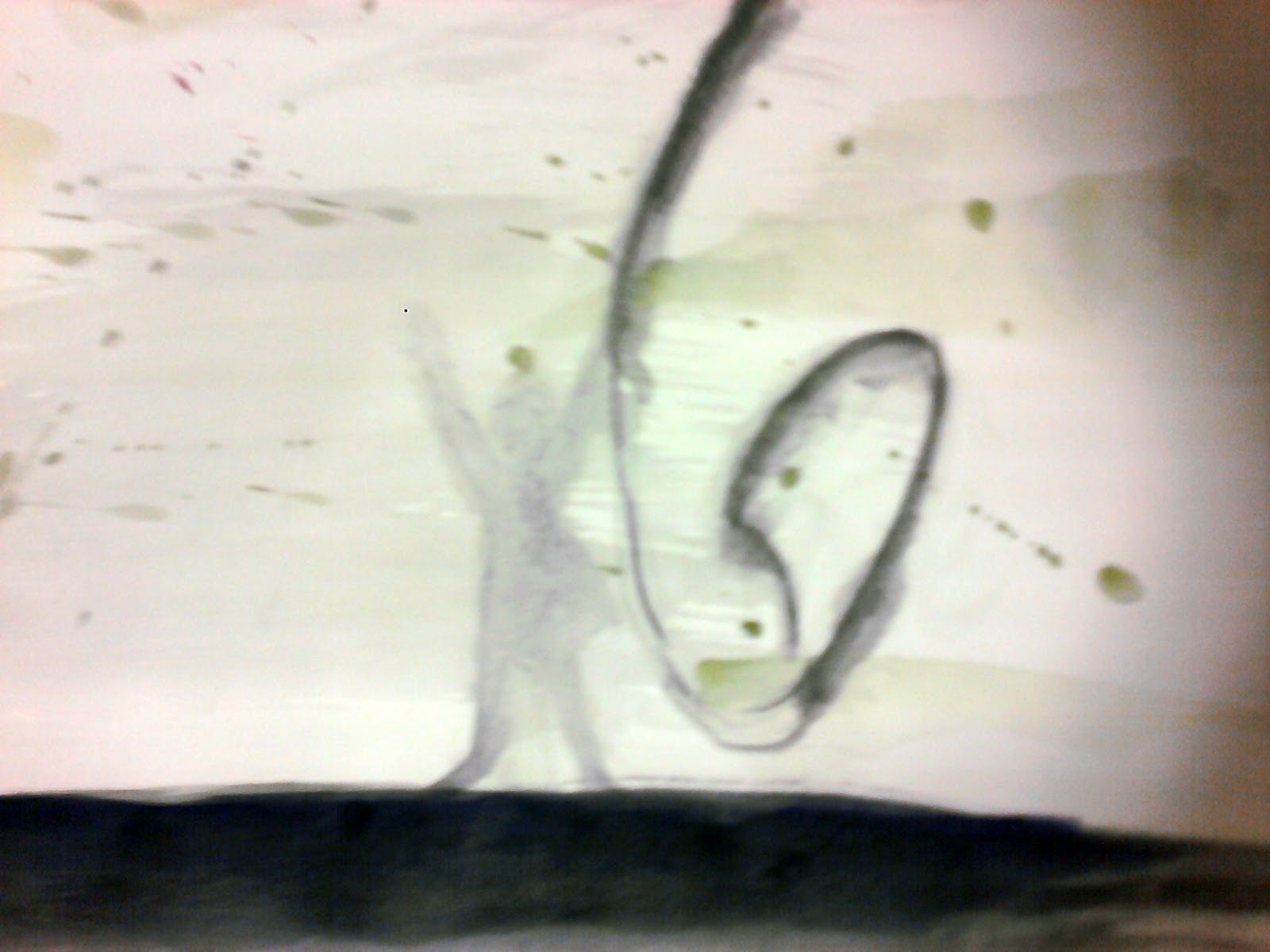 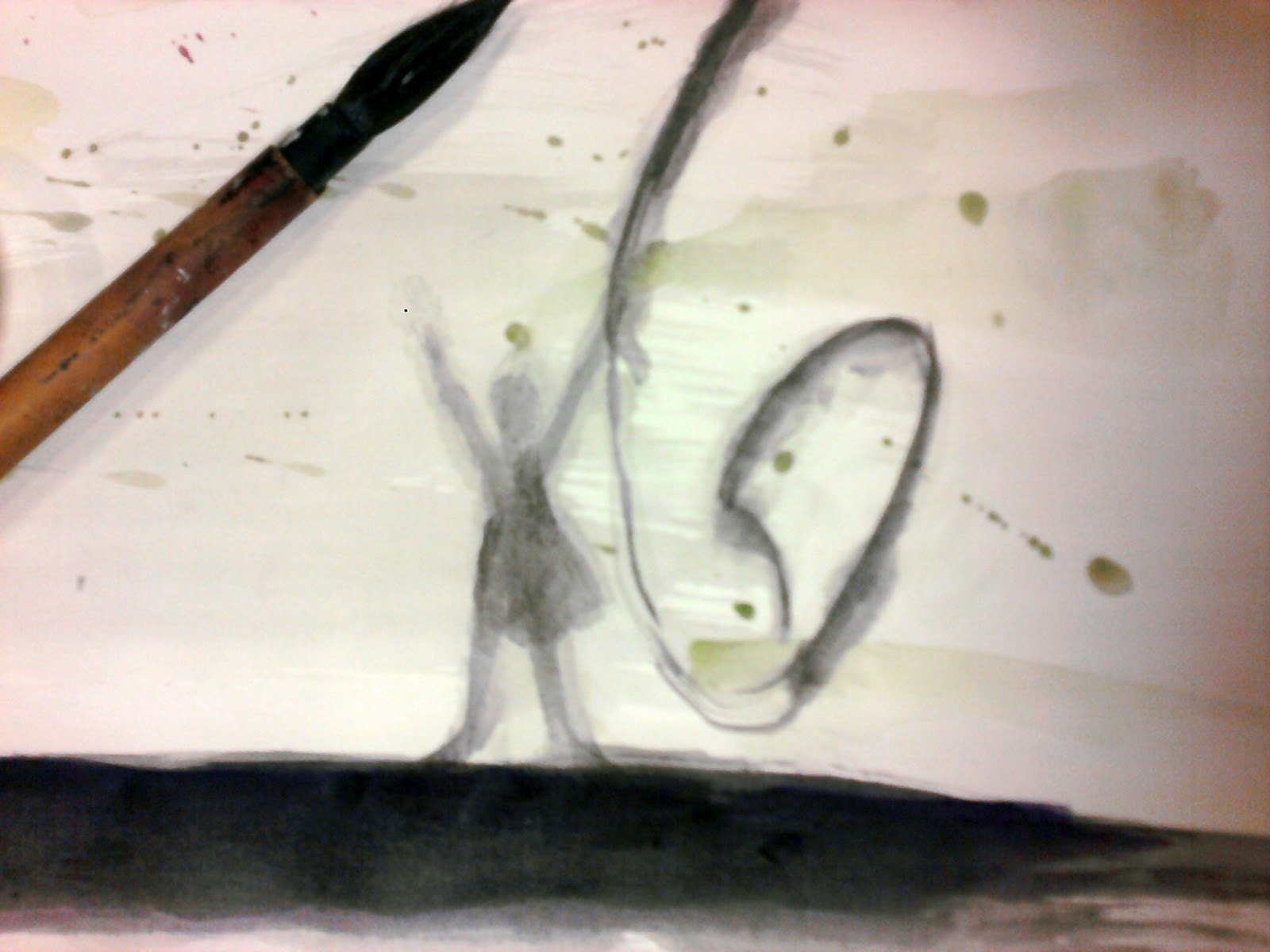 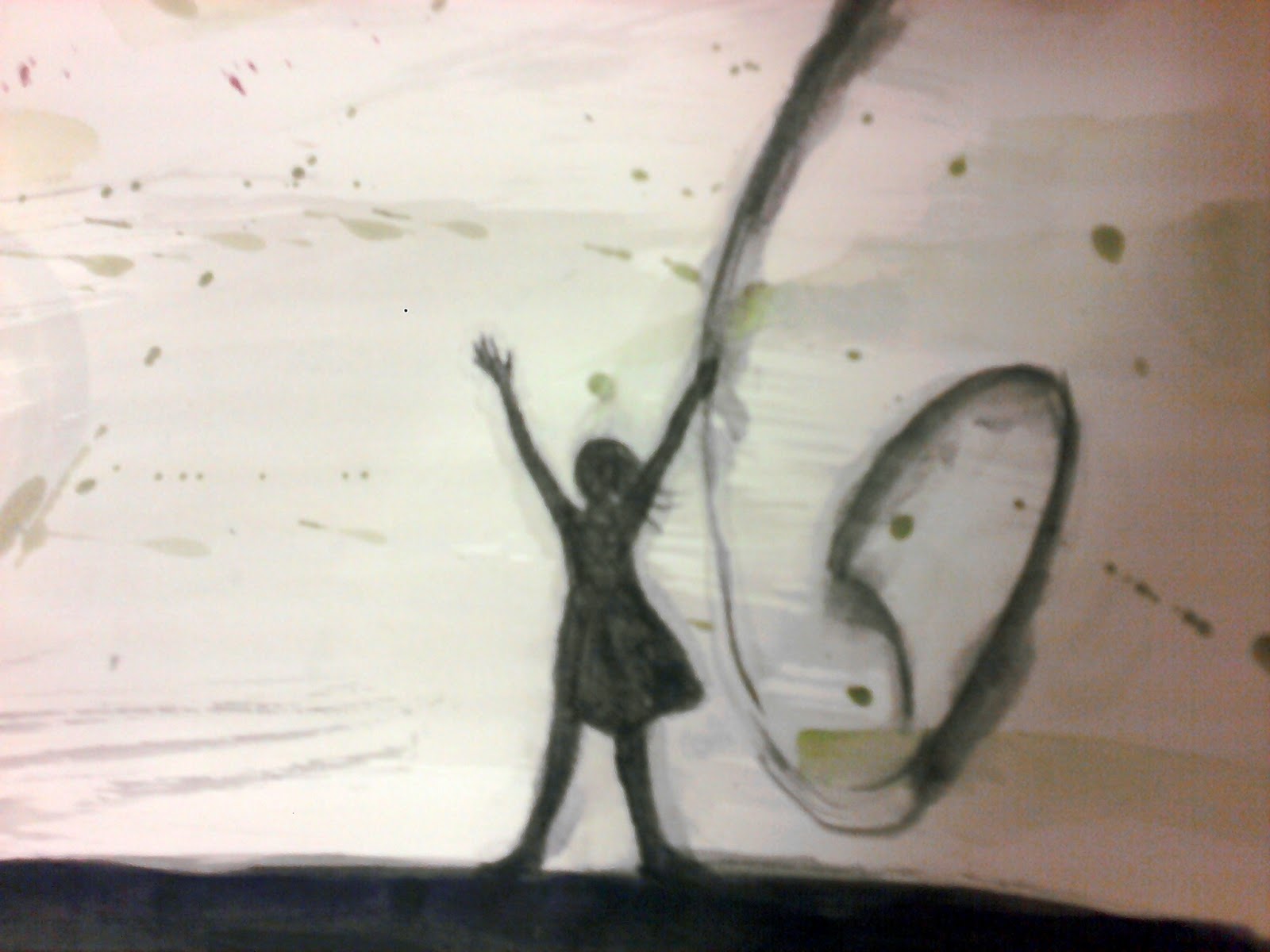 And after several hours of mixing, painting, and waiting for each layer to dry, it was done: 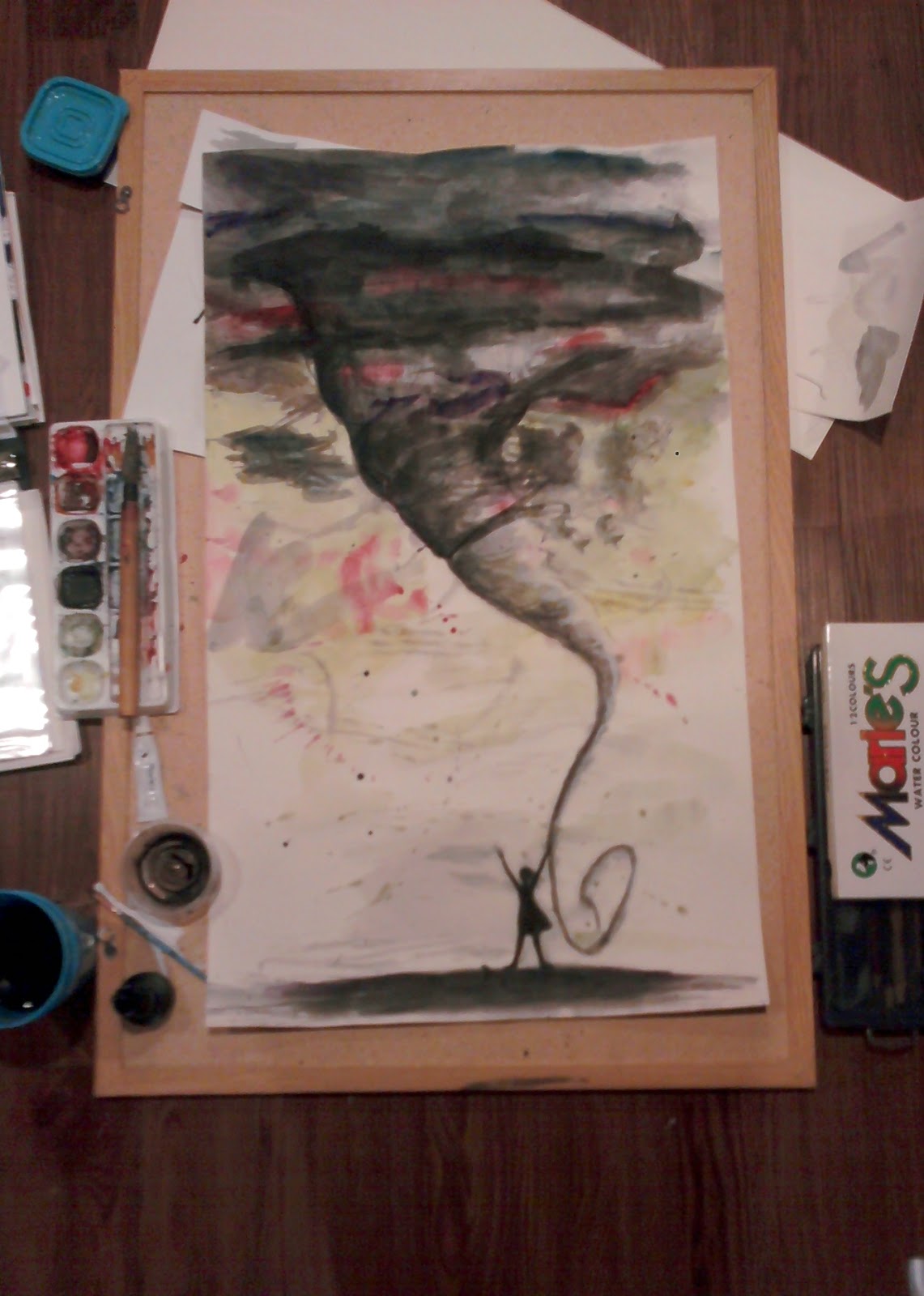 Tornado Girl is something of a big deal for me. I've tried before to create drawings of young girls holding powerful, very destructive weapons, but Tornado Girl is the first one I've really been happy with. Hopefully sometime I'll be able to get a better image of it so that I can sell prints, but for now Tornado Girl is leaning against my bedroom wall, watching over everything. I see her as a symbol for the power of the underdog, embodying the strength and spirit of children everywhere as she stands there controlling the most powerful of forces.